We do not support the Bills in their current form

The 2nd exposure draft has not only failed to adequately address the many community concerns raised about the first exposure draft but now contains even more troubling elements that will encourage and licence others to discriminate against our families.

Because of our community’s diversity there are endless possibilities of where discriminatory comments could impact our access to health care, education, good or services in our day to day lives. 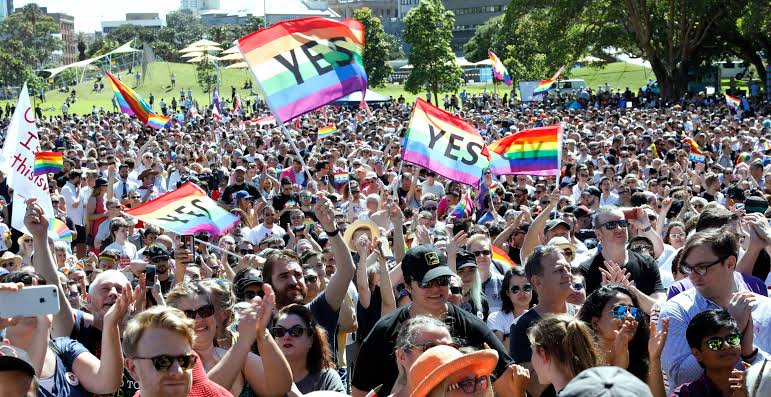 Our general concerns with the 2nd Exposure Drafts are detailed below. In crafting our response, we have considered the Bills through the lens of ensuring our children’s rights and best interests. Our primary concern remains that our children are not discriminated against, treated unfairly, subjected to offensive or hurtful remarks or refused access to education, employment or health care because of who is in their family or how their family was formed.

Given these considerations, we are unable to support the Bills as they stand.

Further we recommend that the federal government consider:

Creating a Gender Identity, Sexuality and Intersex Status Commissioner or an LGBTIQ+ equivalent as part of the Australian Human Rights Commission.

Removing of the existing exemptions in the Commonwealth Sex Discrimination Act that allow students and staff to be discriminated against in faith-based schools because of their sexual orientation, gender identify or relationship status.

We do support providing protection from discrimination for people of faith, as well as people of no faith, in the form of an orthodox Religious Discrimination Bill. We acknowledge that many minority faith communities are often faced with discrimination and vilification and their rights to be free from unfair treatment should be protected. We would welcome a bill that offers protection to those who need it but not one that allows individuals or organisations the ability to discriminate against people, including our children and our rainbow families.

However, because the proposed RD Bill still contains many unorthodox and deeply troubling elements, we are unable to support its passage through parliament.

Find out more about the Religious Discrimination Bill here

Tell your MP our laws must protect all of us equally