The mission of Rainbow Families is to build a community which fosters resiliency by connecting, supporting and empowering LGBTQ+ families.

What makes a Rainbow family?

A Rainbow family is a same-sex or LGBTQ+ parented family. At Rainbow Families, we define a Rainbow family as any lesbian, gay, bisexual, transgender or queer person who has a child or children; or is planning on having a child or children by way of donor insemination (known or unknown), surrogacy (altruistic or commercial), foster care, fostering to adoption, adoption (domestic or international), opposite­ sex relationship, co-parenting or other means.

What do we do?

We provide support and resources to members of the LGBTQ+ community so that they and their families can live their best and most colourful lives. We host events that connect LGBTQ+ families, particularly those that are feeling isolated because of social pressures, financial difficulty or where they live. We advocate on behalf of our community and are a strong and consistent voice for NSW LGBTQ+ families to address discrimination, raise awareness and promote acceptance. We collaborate with similar organisations from other states to push for change across the nation.

New Rainbow Families are always welcome. Come along, say hi and connect with like-minds at one of our events or find out how you can get involved.

The Rainbow Families Story: Together we sparkle

Like many grassroots organisation, Rainbow Families started with a humble kitchen meeting, wine & pizza, and lots of passionate parents.

Of course, LGBTQ+ people have been parents for ages, but recent years has seen an increase in opportunities available to us. Some of this has been increased access to clinics, changes in adoption laws, support for fostering, and having more parent role models in our community. There have been lots of parent social groups, but despite the growth in our community, NSW lacked from a strong peak, a professional community organisation was missing.

Both these organisations wanted to better support the LGBTQ+ community as a whole, and it became clear that the best way forward was to band together. In 2016, the committee incorporated to become Rainbow Families (you can find our constitution here).

Since then, we’ve continued supporting and being a voice for LGBTQ+ parents and families. Some of our successes that we’ve fronted or played a significant part in include: 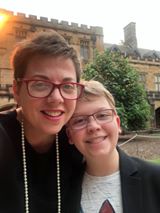 Kylie has about thirty years’ experience in health and human services programs, policy and research. She is a mum and identifies as a lesbian. Kylie has participated in RF events for a few years and is really pleased to be part of the committee. 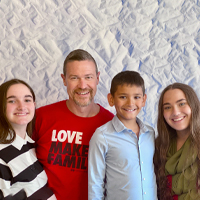 Having moved to Sydney from New York City in 2004,  Scott has been supporting our community for over nine years. First as the coordinator of Gay Dads NSW and then as one of the founding Co-chairs of Rainbow Families.

Scott, along with his spouse Robert, are parents to Kurt (8) who was born with the help of a surrogate, and they are co-parents to Mikayla (16) and Abby (13), along with two mums Amanda and Chris. Professionally, Scott leads the Marketing function for a global logistics company with operations in 11 countries. 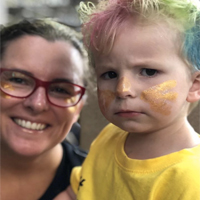 Lisa has more than 20 years experience in finance. She works for Investa Property Group, where she heads up the Treasury and Corporate Planning teams.

Lisa became active with Rainbow Families after her eldest son was born, in fact you may even recognise Lisa’s face from the famous marriage equality video, in which she phoned her grandmother which racked up over one million views. 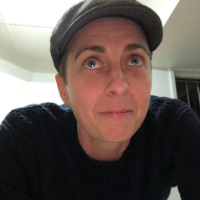 Charlie (They/Them) has spent over 13 years supporting and advocating for LGBTQ communities in various roles such as counselling, capacity building, developing education and resources. Charlie is a strong advocate for equality, and takes a holistic human rights approach to all the work they do.

Charlie lives and works on Gadigal Land and is a proud co-parent of a gorgeous and sassy 7 year old. Charlie’s been involved with Rainbow Families for the past 7 years, and is excited to take on a more formal role, and contribute to the work creating inclusive and safe spaces for Rainbow families. 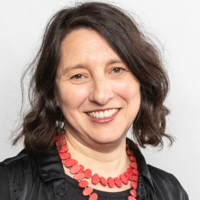 Vanessa is a Social Worker with over 20 years’ experience in the field of child protection. She is a sessional Social Work Lecturer who in her spare time loves to knit, make jams & pickles, and outdoor adventures with her partner and children.  Vanessa is interested nurturing a community where children and families are connected, resilient and proud.

Vanessa was a founding member of Rainbow Families serving as CoChair from 2017 to 2020. She’s currently a member of the Board’s Welfare and Education Committee. 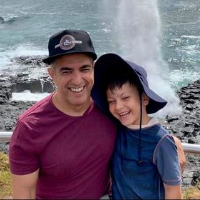 Dror is a single dad living with his 6 year old son in Marrickville.  Dror has been coordinating the Gay Dads NSW social catch ups since 2015. Dror joined the admin team of the Gay Dads Australian Facebook group to facilitate greater gay dads interaction and support nationwide. He has volunteered for various Rainbow Families events and fundraising activities and in 2018, he became a Rainbow Family committee member.

Dror is passionate about strengthening the sense of community and belonging within Rainbow Families as well as raising its profile in the broader community. Dror has more than 16 years of banking and financial services experience, predominantly in risk and compliance management. He works full time at Westpac, a fabulous and strong supporter of equality, diversity and inclusion. 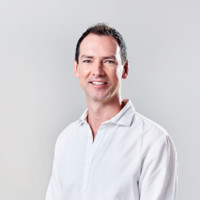 Ashley and his husband have two young daughters who were born through surrogacy, and Ashley is also a known donor for a Lesbian family. Ashley is one of the founders of Rainbow Families - attending the first meetings where we had a dream of creating a united community.

Ashley now works part-time for Rainbow Families as our Executive Officer.  Ashley has been active within the Gay Dads group since his eldest daughter was born, and enjoys bringing the rainbow families community together. 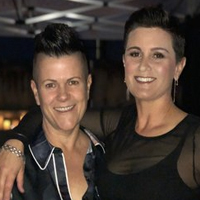 An active committee member since mid 2015, Bern’s background ranges from event & hospitality management to customer experience and dispute resolution across the banking & finance, insurance and telecommunications industries. A proud, passionate mother and step mum, Bern has a vested interest in ensuring her children grow up in an accepting and loving community. Bern, her partner Jess and their blended family live in the Inner West of Sydney. 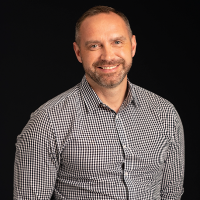 Developing & delivering exceptional customer experiences has been what drives Robbie everyday. The fusion of technology, people and place and helping clients to think about how best to connect emotionally through their services & products.

With 23 years experience in London, New York, Singapore and throughout SE Asia as well as Australia, he is also an Associate Professor of Design at Swinburn University.

Robbie is also passionate about diversity & inclusion, leading the Deloitte LGBT+ community, Globe, sitting on the Australia D&I council as well as sitting on the AWEI & ACON advisory board, recognised on the OUT50 leaders 2016 list and most recently I have joined the board of Rainbow families. As a proud father to Sophie, I am keen to ensure that we create a safe & happy future for all families. 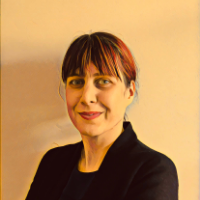 Amy and her partner are parents to three spectacular children and live in the inner west.

Professionally, Amy is an accredited specialist in Family Law and a partner at Kyle & McGowan Family Law, a law practice specialising in family law for the LGBTIQA+ communities.

Before commencing private practice, Amy acted as Principal Solicitor at the Inner City Legal Centre, a legal centre focusing on access to justice for our LGBTIQ communities and was the convenor of the LGBTIQ National Network for several years.   Amy has extensive advocacy experience and is looking forward to advocating for the rights of rainbow families. 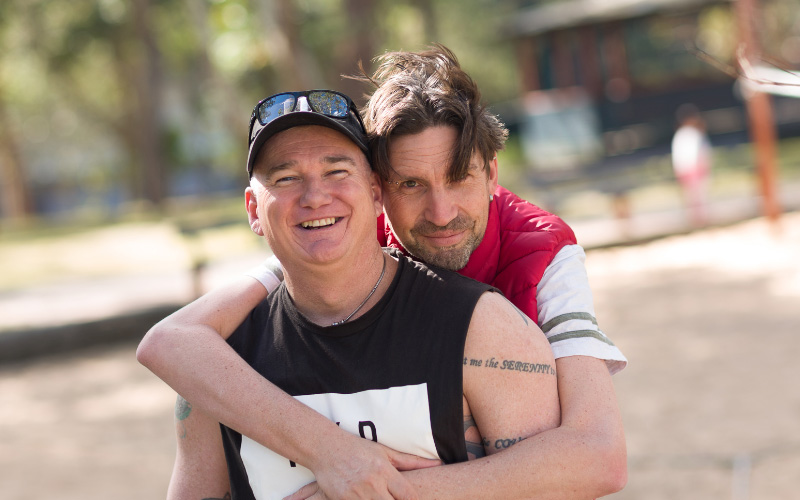 Want to get involved?

We always welcome extra hands and hearts! Whether it’s helping to organise a catch-up or planning one of our colourful annual events, campaigning for an LGBTQ+ cause or hosting a workshop, your help is always appreciated. See how you can get involved with Rainbow Families below!