Alison and her wife Liz proudly guide three little people through the world. Having started out as "husband" and wife before Alison transitioned in 2015, their journey as a family hasn't been straightforward but their determination to stay together against the odds has given them strength they now take to other endeavours.

After moving to Razorback on the outskirts of Sydney to build a strawbale family home, Liz and Alison joined the nearby Currans Hill Rainbow Playgroup shortly after Alison came out. She still helps organise this, with their youngest joining her on guitar to entertain the children at music time.

As their two eldest children outgrew the playgroup, they also attended the Southern Highlands and Illawarra Rainbow Families groups before spotting a gap for a local catch up in the vast and growing Macarthur region. Alison re-launched the dormant Macarthur Rainbow Families group which she now coordinates with the assistance of other parents met through the playgroup.

Alison currently assists the Rainbow Families committee with IT matters, as well as contributing to the All Families resource for trans and gender diverse parents - providing insight on what her family has found lacking, and what would have assisted their individual journeys to stay together as a newly rainbow-ed family. The large number of contributors to the recent successful crowd-funding campaign for this resource has been an amazing outpouring of support for families like hers, making them feel more valued than she considered possible several years ago.

They identified and filled another gap by starting a positive social group for couples who wish to stay together when one member alters their gender identity and/or expression during the relationship, as almost all of the stories they came across were negative in nature, ending in separation. Challenging this assumption, this group includes an important catch-up for the non-transitioning partners to get together and share experiences - the first of its kind in and around Sydney.

With a background in IT architecture and management, Alison is also a musician in community bands around Macarthur. She and Liz are passionate environmentalists and vegans, housing numerous rescue animals on their property and running a local organic food bulk-buying group.

Alison has recently been invited to join the Rainbow Families committee, and is looking forward to continuing to give back to an organisation that has greatly helped her and her family. 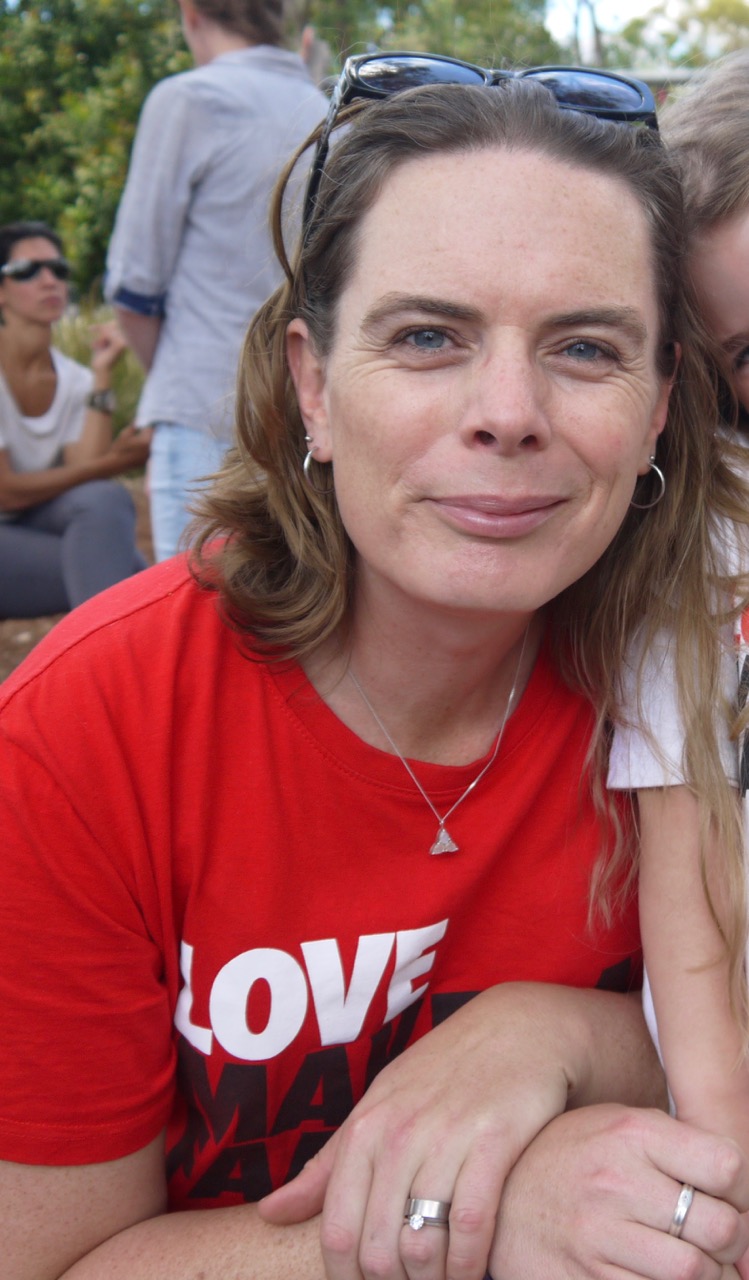