The passing of Victoria’s Change or Suppression (Conversion) Practices Prohibition Act 2020 which bans practices that attempt to change or supress a person’s gender identity is another major step forward in ending anti-LGBTQ+ discrimination.

Extensive consultation was held ahead of the Victorian Parliament voting on the legislation, including discussions with survivors, LGBTQ+ organisations and religious organisations.

Passing of the bill was not without its difficulties, as there was major opposition from some parties including those funding and putting their names to full-page newspaper ads opposing the bill.  We feel deeply for anyone in the community who was emotionally impacted by such public displays of homophobia.

The government described the laws as being a “trauma-informed response” to practices that have caused enormous emotional, mental and physical anguish for many LGBTQ+ people and their families.

More broadly, we believe these laws are another step on the journey towards full equality and recognition for rainbow families. Because a law that fundamentally recognises love is love, also supports recognising that love is what makes a family.

You can read the Victorian government media release here: https://www.premier.vic.gov.au/laws-passed-stamp-out-cruel-conversion-practices 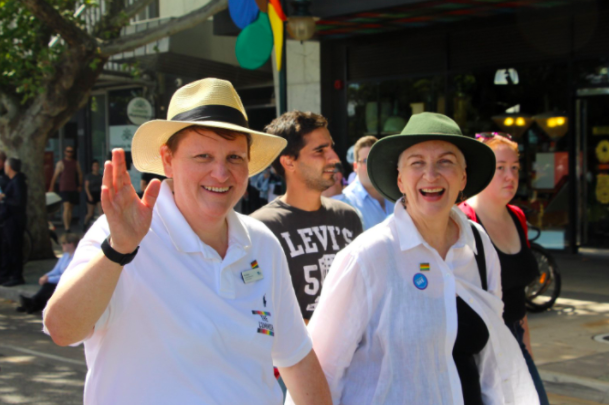