Somewhere Over The Down Under Rainbow

Photographer Mia Mala McDonald is currently looking for families from all over Australia to be part of her book Somewhere Over The Down Under Rainbow.

We’re an important part of history and our stories deserve to be recorded and told.

This is as much about what it means to be an Australian as it is about sexuality.  There is no sensationalism here. It is an  archive and a documentation of  our rapidly changing community and the lives of people who offer brave new visions of what it means to be family in Australia today. 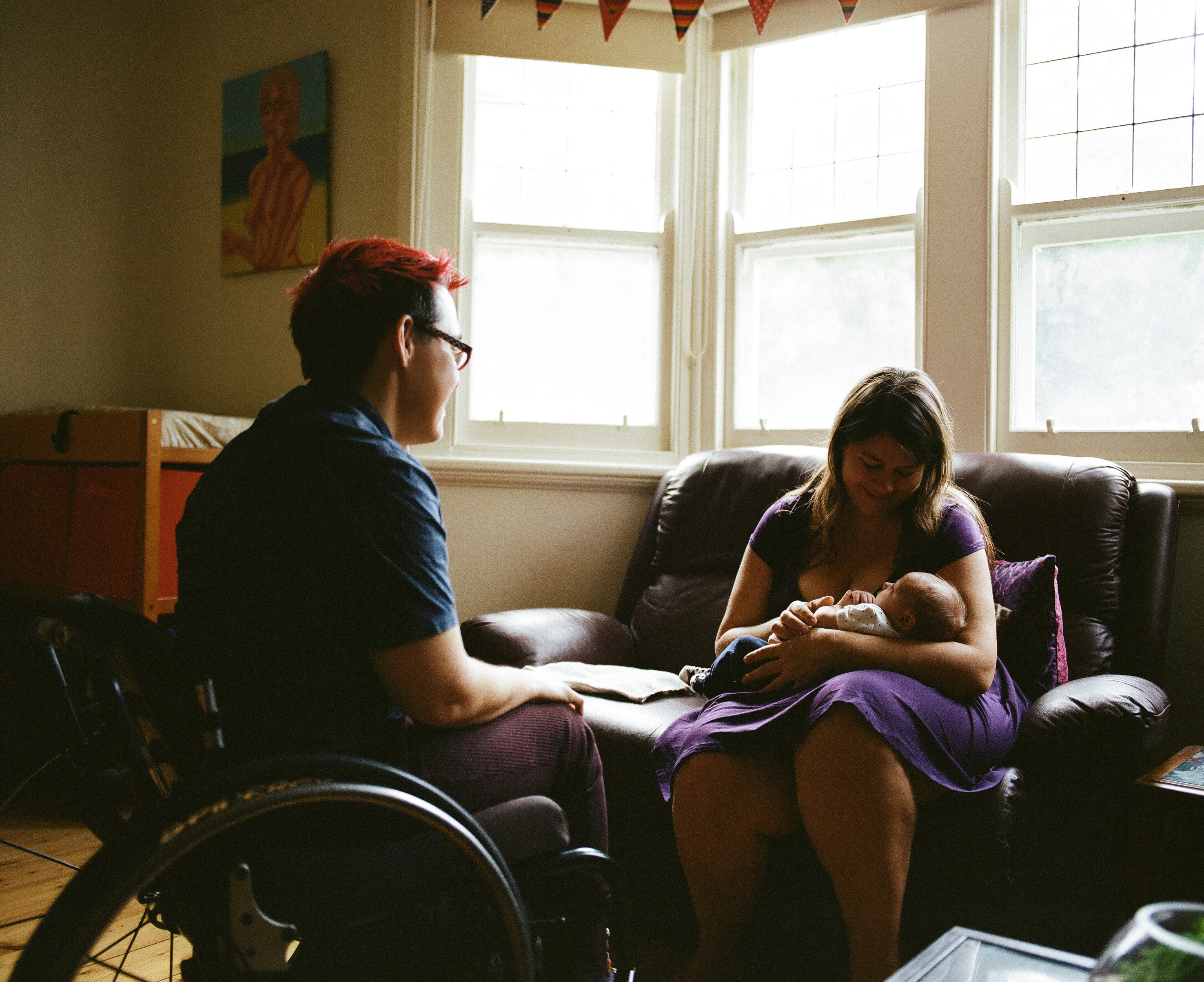 How you can help:

Mia  hopes to include families from all over Australia who identify as a Rainbow family. Families can be any gay, lesbian, bisexual, trasngender or intersex persons who has a child or children. These children can be made via donor insemination (known or unknown), surrogacy (altruistic or commercial), foster care, fostering to adoption, adoption (domestic or international), opposite sex relationship, co-parenting or other means.

As a participant you will be photographed you in your home for 1-2 hrs. You will have full approval of all images and usages and you will receive a signed print of your portrait.

Mia Mala McDonald is a freelance photographer based in Melbourne. McDonald holds a Masters of Fine Art degree from RMIT University, where she was recognised with a Vice-Chancellor’s award for Academic Excellence. Her work has been published in many publications including the New York Times, The Monthly, Frankie Magazine and Guardian UK.  Her work has been exhibition at the NGV as part of Melbourne Now and in numerous solo and group shows.

In 2019 she was a finalist in the National Portrait Prize with her portrait of writer Helen Garner and in 2016 she was a finalist in both the William and Winifred Bowness Photography Prize Award and the Iris Photographic Portrait Prize Award.  McDonald is deeply interested in people and this is the real essence of her work. Her process allows her to see things in a new way, small things in the way people behave and she strives to disclose these intimate personal narratives.

Mia lives in Melbourne with her partner Steph Hughes and their daughter Sidney Mala (2.5yrs). 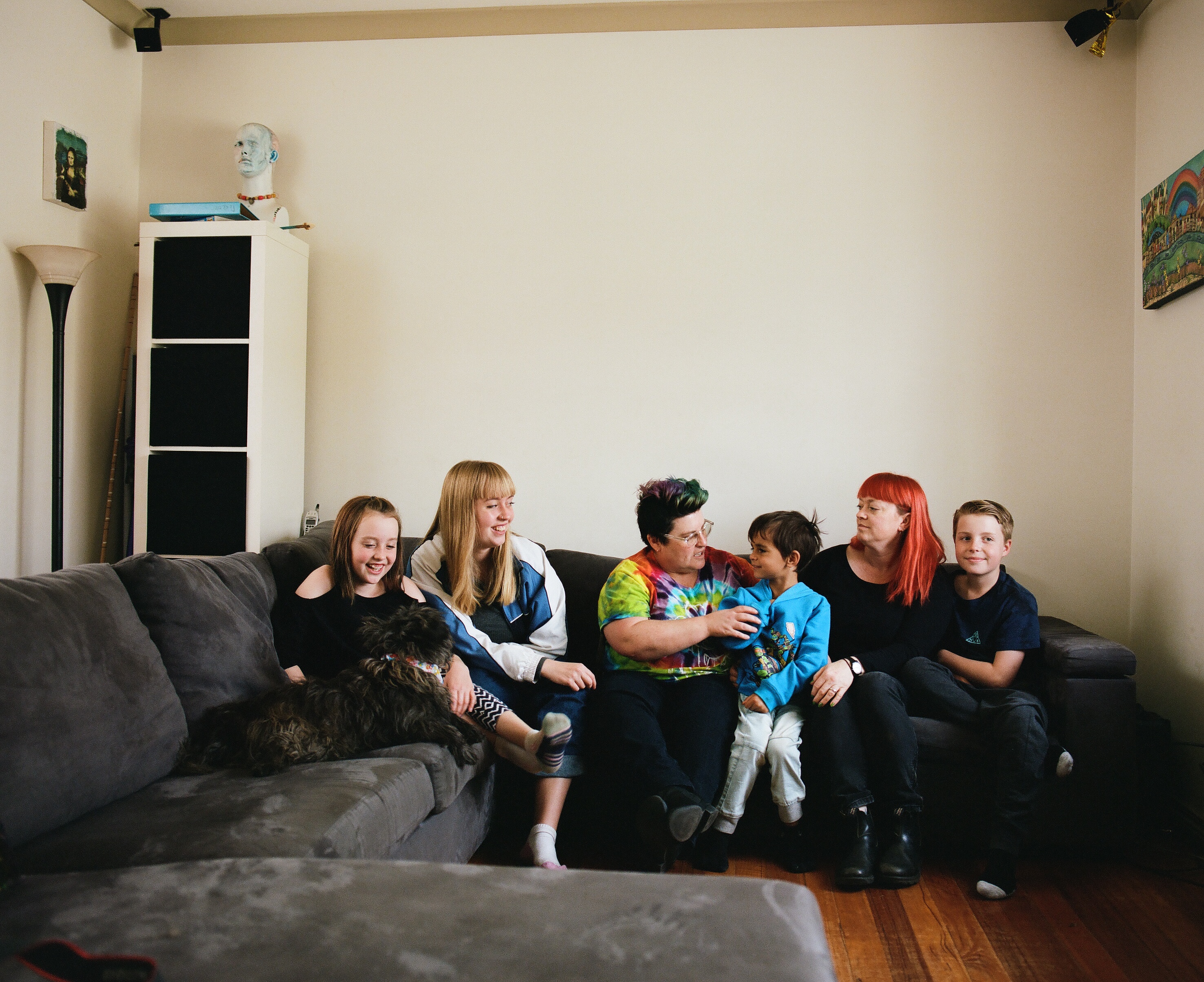