Tallay is a proud Gayby who has 2 mothers. She was raised in Canberra where she was acutely aware that her family was different. This led her to find an accepting community in the theatre. Tallay pursued a theatre career, studying and performing in Australia, New York and Canada. During this time, she also graduated with a degree in Criminology and Criminal Justice.
Tallay moved to Los Angeles in 2016 where she has been working as a producer for four years. Tallay has worked with companies such as Disney, Marvel and ESPN. Tallay and her family relocated to Sydney in 2020, where it was important to her to become involved with the Rainbow Families community. Drawing from her production experience, Tallay is currently developing and producing "Love Makes a Family" in collaboration with Rainbow Families, a new podcast series that will explore diverse stories from our Rainbow Families community. 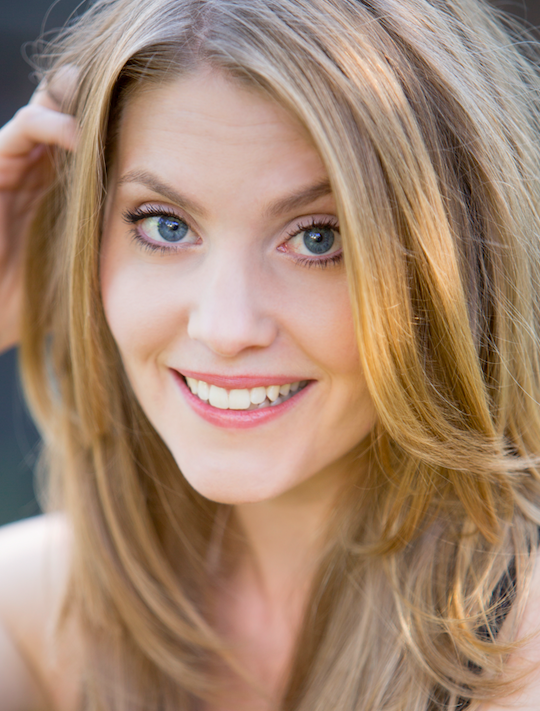