Parents of teens in the Eastern Suburbs

New Facebook Group for LGBTQIA+ Parents of teens in the Eastern Suburbs! 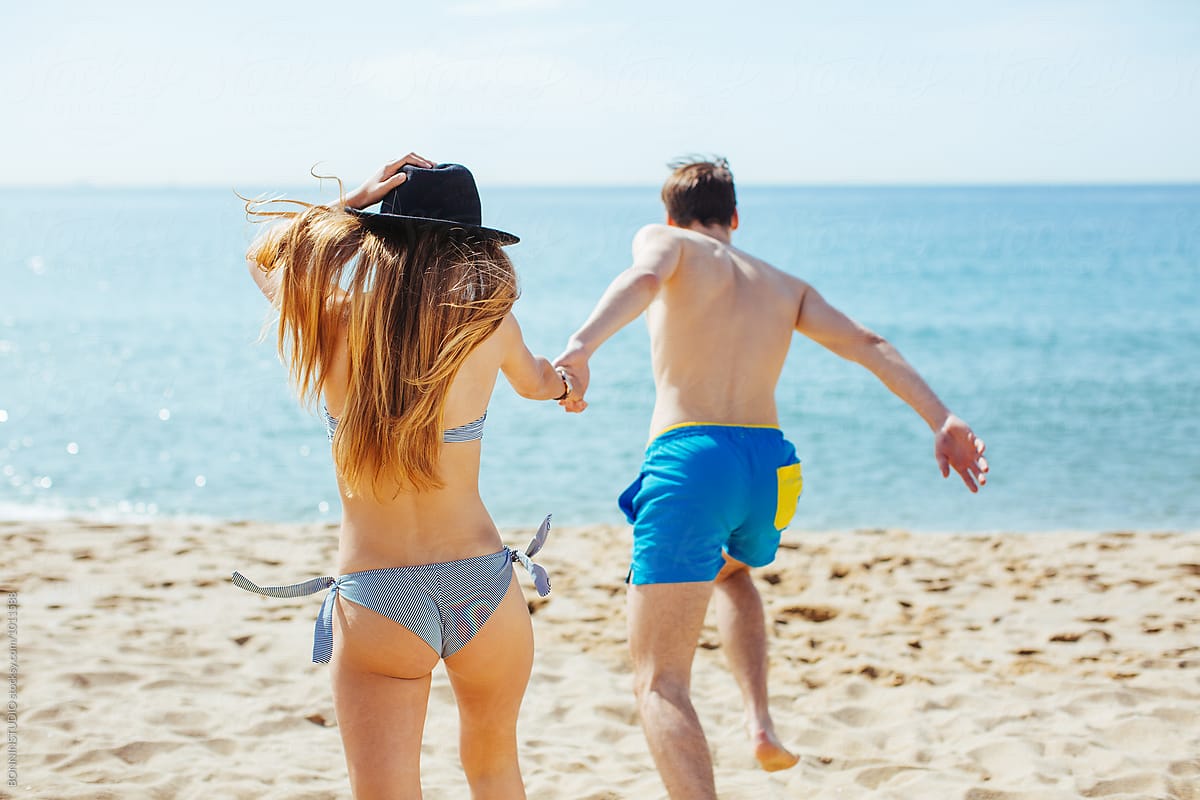 It has been recognised that there is a lack of social support for LGBTQIA+ parents of teenagers within the Eastern Suburbs. There is now a Facebook group to help support those parents who would like to connect with others. If you have a child in Yr 6 you can also join as we know the transition from primary to high school comes with its’ own challenges. This group is a place where parents can talk about the amazing rollercoaster journey of parenting teens in the Eastern Suburbs.