Rainbow Families was invited to contribute to reforms that would remove remaining laws that discriminate against LGBTQ+ people. The Equality Bill is an initiative of Independent MP Alex Greenwich and will be developed in consultation with the NSW government and opposition as well as the LGBTQ+ community.

In preparing our submission, we consulted our community about their experiences of discrimination through interaction with NSW laws, policies and processes.

We have focused on reforms achievable through amendments to existing legislation and agree with Equality Australia that broader reform of the discrimination and human rights framework in New South Wales is needed in the long term. We also acknowledge the detailed analysis of relevant legislative provisions in the submission by Equality Australia which has been of great assistance in formulating our response.

While a legislative framework that supports equality is crucial, it is important to acknowledge that discrimination experienced by LGBTIQ+ families is also driven by policies, processes and attitudes, even where formal legal equality exists. Heteronormative assumptions and lack of understanding of family diversity continue to present a barrier for LGBTIQ+ families accessing vital services.

In 2017, Rainbow Families NSW released Love Makes a Family – a report into experiences of discrimination faced by LGBTQ families when accessing NSW Government Services. The report, based on the experiences of LGBTIQ+ families in our community, indicated widespread discrimination in health, education, adoption and fostering and other government services. The responses to our current consultation confirmed that many of the issues raised in Love Makes a Family continue to impact on LGBTIQ+ families.

While the legalisation of marriage equality in 2017 was a positive development for LGBTIQ+ families, the ensuing political backlash has seen divisive legislative proposals at the state and federal level. Media coverage has provided a platform to ill-informed and hateful voices and further emboldened others. Members of our community are acutely aware of the power of public discussion to shape attitudes in the broader community. As one respondent told us:

“The debates and bills being put through parliament in an attempt to discriminate against our community are damaging and harmful. It causes significant harm to young people in particular and those children who are from diverse families.”

Yet these attitudes do not reflect the broader community, a majority of whom voted for marriage equality and continue to support the rights of LGBTIQ+ people who they count among their family members, friends and colleagues. In addressing discrimination towards LGBTIQ+ people, an Equality Bill would signal broad community support for a more inclusive society.

We have identified the following priorities to be targeted by the Equality Bill:

Thank you to Justine who worked on behalf of the Equality team at Rainbow Families to coordinate this submission. 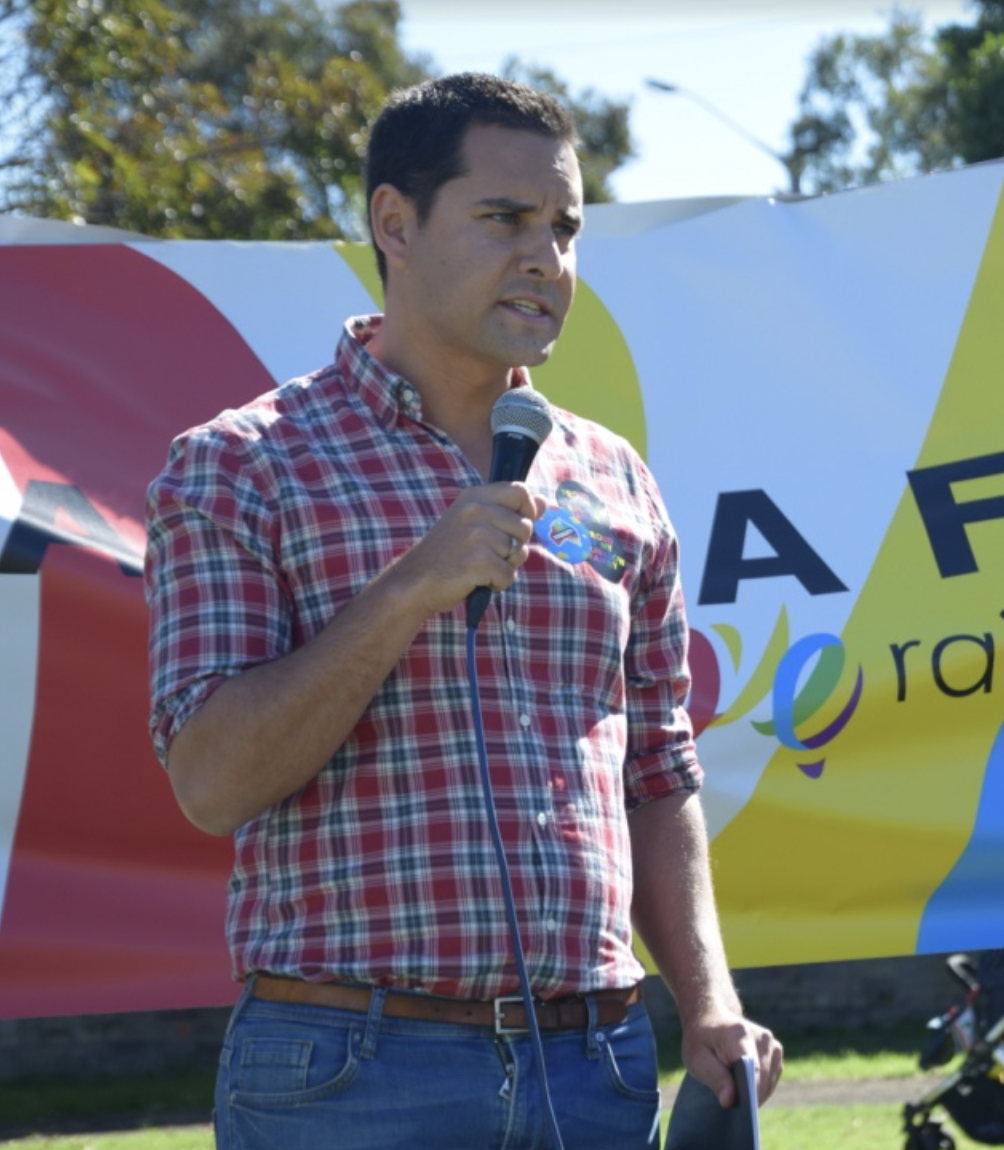