Launch alert: My Shadow is Pink 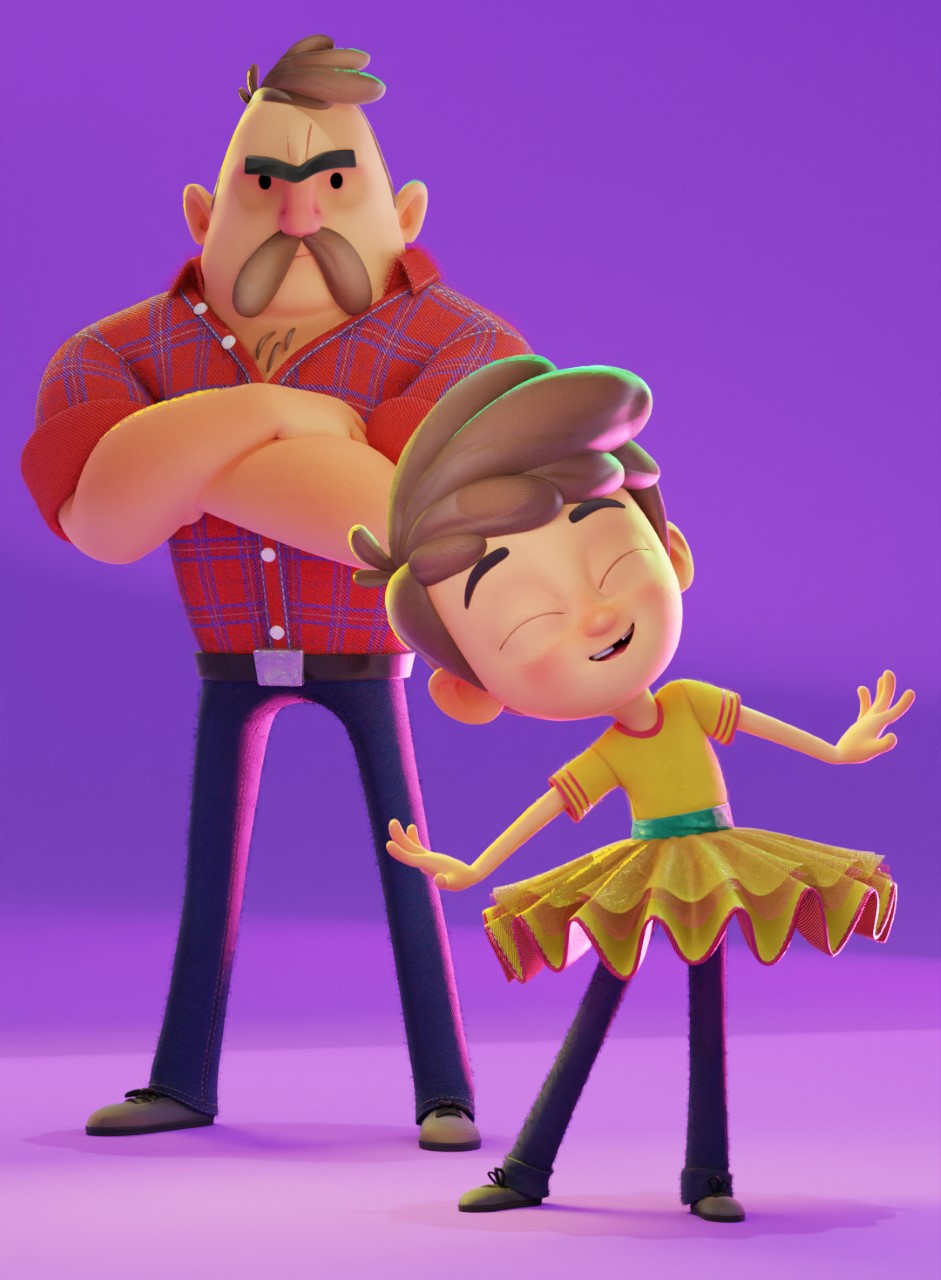 My Shadow is Pink. Book and Short Film

My Shadow is Pink is a ~10 minute animated short film about a young boy, born with a pink shadow that loves princess, fairies and "things not for boys" - He soon learns (through the support of his dad) that everyone has a shadow that they sometimes feel they need to hide, and the most important thing is to be true to yourself.

Based on the globally best-selling children's book, this story was born out of the creator Scott Stuart's experience with his son when he first fell in love with Queen Elsa. Coming home from childcare one day, he was completely distraught from being bullied because he had an Elsa doll.

This is an important film for a new generation of children (and adults alike) which exemplifies the concepts of unconditional love, respect and positive parenting, as well as touching on the subjects of gender identity & stereotypes, self acceptance, equality and diversity.

The goal of this film is to make positive change - for that reason, instead of spending a year going to film festivals where only a few people can see it, the film is live on YouTube - allowing kids everywhere free access.

Grab some popcorn and watch it right here:

About the creator - Scott Stuart

Scott Stuart is a best-selling children’s book author who is committed to creating content that empowers kids. His empowering messages have been seen over 100 million times on Social Media, and he is a leading voice on fully accepting and empowering our children, exactly as they are.