Are you a Gay Dad? Are you a gay man or gay couple that is thinking about having kids? Gay Dads NSW is a social and online group that was created specifically as a resource for New South Wales gay dads and those thinking of becoming dads. 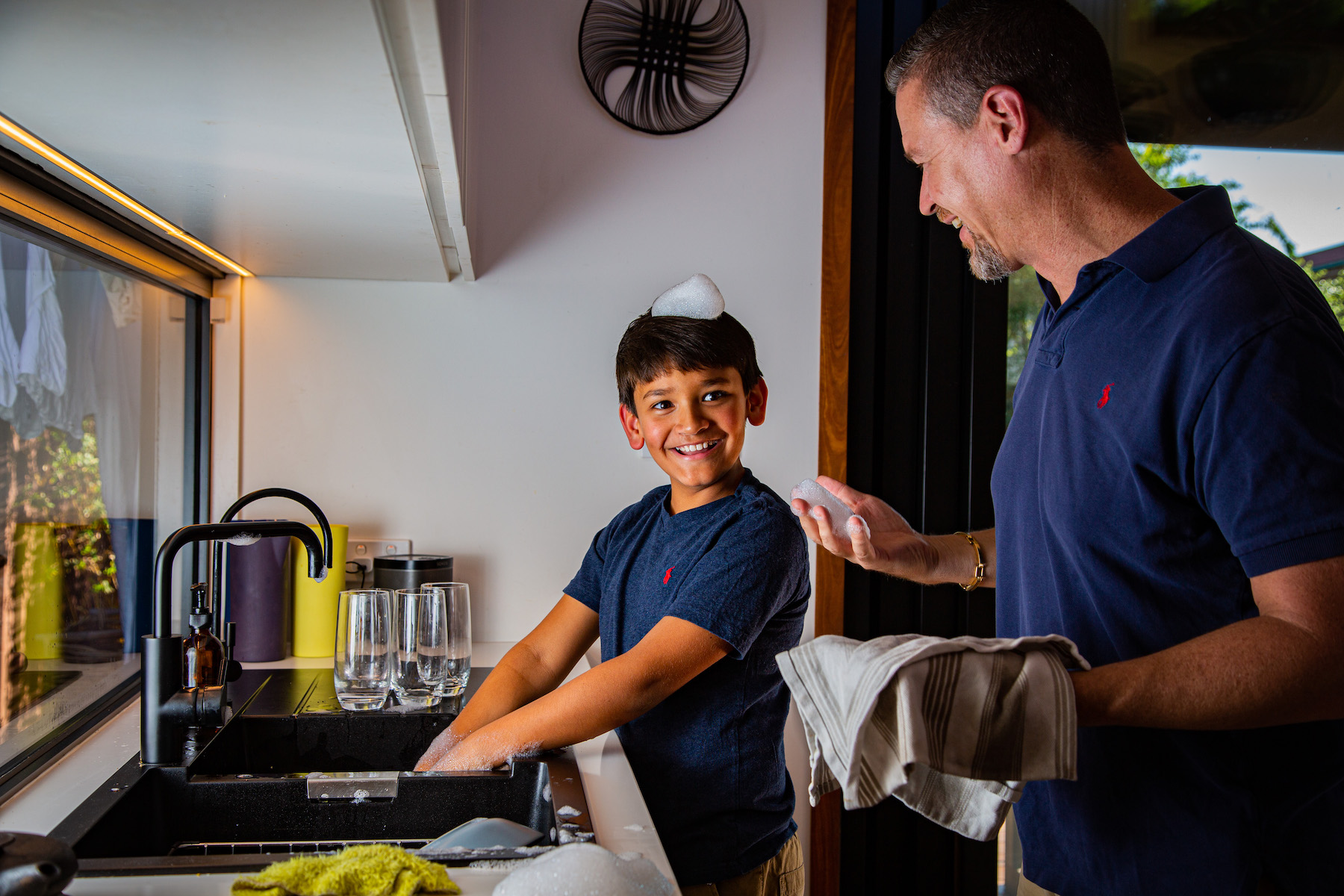 If you are thinking about becoming a father or already have kids, it is likely that you will have many questions and could benefit from connecting with other gay men who are fathers. In addition to connecting with other Gay Dads at Rainbow Families events, the Gay Dads NSW social group offers three avenues to connect: the online forum, the Facebook Group and through social events.

The Gay Dads NSW Facebook group is a place where you can connect with other Gay Dads in New South Wales.

Through the years, many creative events have been run to support Gay Dads in New South Wales including seminars on pathways to parenthood, Gay Dad legal issues, and Daddy Boot Camp which supported expecting fathers with practical advice from an early childhood nurse on how to care for their newborn.